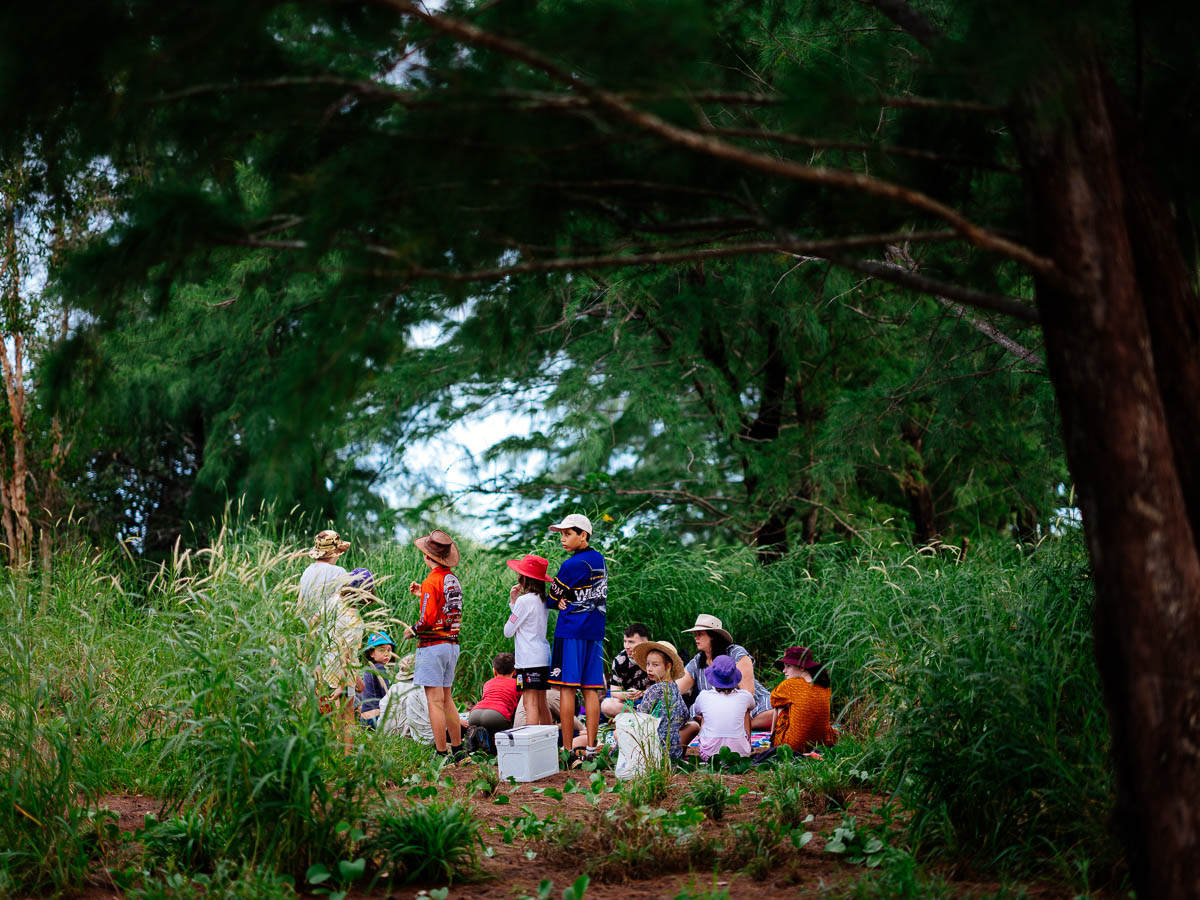 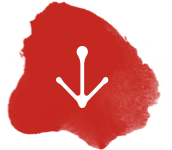 At Milkwood, teachers are dedicated to creating a genuine love of learning within each child. By freely using art, craft, music and language in conjunction with the teaching of academics, learning becomes a living, creative process. Teachers study and work with the indications given by educational philosopher Rudolf Steiner, guided by the nationally accredited Australian Steiner Curriculum framework.

The reverence and respect felt by Steiner teachers for the special qualities of each stage of childhood shapes the school environment, the way teachers communicate with the children, the materials used, the activities undertaken and the approach to learning at each developmental stage.

Rudolf Steiner (1864-1925) was an Austrian philosopher, scientist and humanitarian who has profoundly influenced Western culture. He worked with scientists, artists, doctors, ministers of religion, teachers and industrialists to help transform our civilisation. His work is best known through Steiner Education, Bio-dynamic Agriculture, Anthroposophical Medicine and Architecture. His background in history and civilisations coupled with his observation in life gave the world the gift of Waldorf Education.

Rudolf Steiner was one of the most significant thinkers of the twentieth century, whose work in science, art, agriculture, architecture, health, human development and education continues to be revolutionary today. Rudolf Steiner was born in the Austro-Hungarian empire in 1861 and grew up surrounded by the natural beauty of the Austrian Alps which inspired great wonder and joy, whilst also being exposed to the modern technologies of the era. His father worked as a station master at a small railway station where the young Rudolf Steiner was fascinated by the railway and telecommunications. When he was nine years old, Rudolf Steiner discovered a geometry book belonging to his teacher. He was fascinated and spent many happy hours tackling geometry problems. This same teacher awakened his interest in art and taught him to draw using charcoal. Art is central to the Steiner teaching philosophy. As a teenager, Rudolf Steiner became interested in mathematics and philosophy and from age 15 he tutored fellow pupils and younger children in order to help his parents pay his school fees. His father wanted him to become an engineer, so the family moved nearer to Vienna where Rudolf Steiner could attend university and he began his advanced studies in natural history, physical sciences and mathematics.

During his university years, Steiner became interested in the scientific writings of Johnannes Wolfgang Von Goethe. In Goethe’s writing Steiner found an appreciation and understanding of the spiritual element that lies behind and within nature. He spent seven years editing the scientific writings of Goethe and published his first major work The Philosophy of Spiritual Activity. In 1902, Steiner began lecturing to the Theosophical Society which developed by 1912 into the Anthroposophical Society. Steiner continued to lecture in Dornach, where he directed the building of the Goetheanum as a centre for the growing international movement. At the end of World War 1, Emil Molt asked Rudolf Steiner to establish a modern school for the children of factory workers.

The first Waldorf school was established in Stuttgart in 1919. There are now over one thousand Steiner Waldorf Schools in over 60 countries around the world. It is the fastest growing independent school movement in the world.